Officers Charged in the Shooting of Breonna Taylor 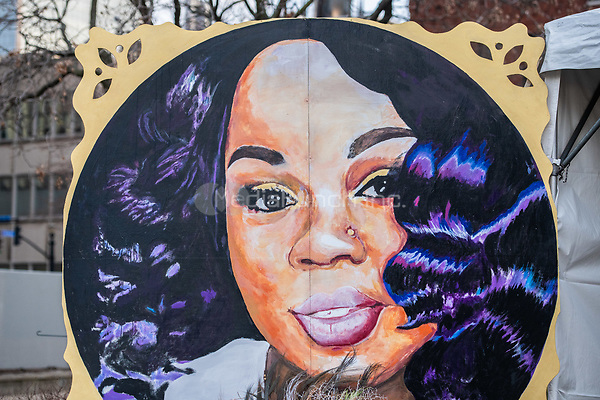 Officers Charged in the Shooting of Breonna Taylor
A painted portrait of Breonna Taylor is seen at Jefferson Square Park on March 13, 2021 on the 1 year Anniversary of Breonna's death in Louisville, Kentucky. The portrait which was at the square for over 160 days after her death, was carried to the Roots 101 African American Museum by protestors back in November and was brought back for the anniversary. Photo: Chris Tuite/ImageSPACE/MediaPunch
ImageSPACE/MediaPunch